This link will take you outside of the PsychU community website

Thank You For Attending Today’s Webinar

Please tell us what you thought about today’s presentation by taking the survey below:

Residual symptoms of depression are very common in patients who are classified as being in response or even remission. In individuals with residual symptoms, we see an increased risk of functional & interpersonal impairments, as well as a significantly increased risk for recurrence of depression. For many patients, residual symptoms can persist for months after an episode of Major Depressive Disorder (MDD) and can be complicated by a host of co-occurring medical conditions, leaving health care providers and patients frustrated and searching for effective treatment strategies.

Please join PsychU for a brainstorming panel discussion featuring pre-eminent leaders in mental health. Listen in as moderator, John Awad, MD – Senior Clinical and Science Liaison at Otsuka Pharmaceuticals, discusses MDD unresolved symptoms with an expert panel. They will identify treatment goals in MDD patients with a focus on partial response and unresolved/residual symptoms, review most common residual symptoms in MDD, and highlight some complexities associated with residual symptoms in depression. 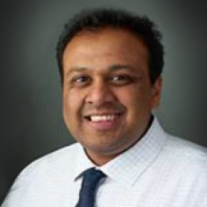 More
Gaurava Agarwal, MD serves as the Major Depressive Disorder Section Advisor for PsychU. In addition, he is an Associate Professor for the Department of Psychiatry and Behavioral Science and Medical Education, and Director of Medical Student Education in Psychiatry at Northwestern University’s Feinberg School of Medicine. He also is the Director of Physician Well-Being for Northwestern Medicine’s Medical Groups. 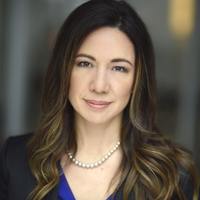 More
Christine Yu Moutier is a leader in the field of suicide prevention who joined AFSP in 2013.  It is through her passion and commitment to the work that we see a lasting impact via research, education and support to communities across the U.S.

She has testified before the U.S. Congress and provided multiple Congressional briefings on suicide prevention, presented to the White House, spoken at the National Academy of Sciences, she co-anchored CNN’s Finding Hope suicide prevention town hall, and has appeared as an expert in The New York Times, The Washington Post, Time magazine, The Economist, The Atlantic, Anderson Cooper 360, the BBC, CNN, NBC and other print and television outlets.

Throughout her career she has focused on training healthcare leaders, physicians, and patient groups in order to change the healthcare system’s approach to mental health, fighting stigma and optimizing care for those suffering from mental health conditions. In addition to co-founding AFSP’s San Diego Chapter, Moutier co-led a successful suicide prevention and depression awareness program for health science faculty, residents, and students, which featured AFSP’s groundbreaking Interactive Screening Program.

Since earning her medical degree and training in psychiatry at the University of California, San Diego, Moutier has been a practicing psychiatrist, professor and dean in the UCSD School of Medicine, medical director of the Inpatient Psychiatric Unit at the VA Medical Center in La Jolla, and has been clinically active with diverse patient populations, such as veterans, Asian refugee populations, as well as physicians and leaders with mental health conditions. She also served as co-investigator for the Sequenced Treatment Alternatives to Relieve Depression study (STAR*D), a large National Institute of Mental Health trial on the treatment of refractory depression. 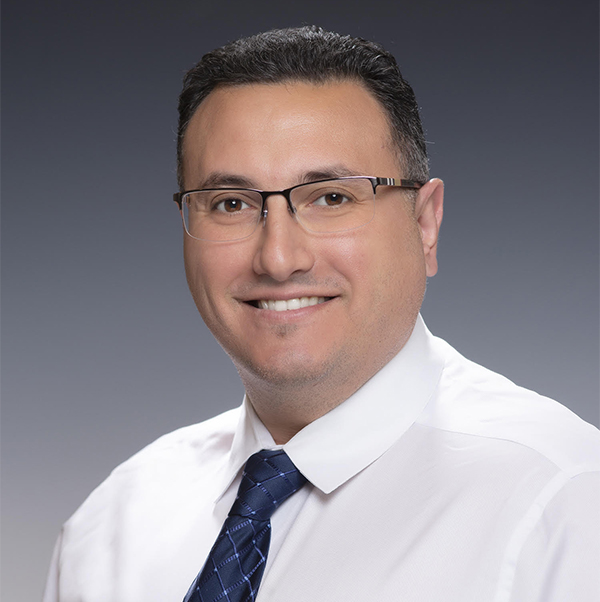