This link will take you outside of the PsychU community website

Thank You For Attending Today’s Webinar

Please tell us what you thought about today’s presentation by taking the survey below:

In this presentation, the objectives are to: 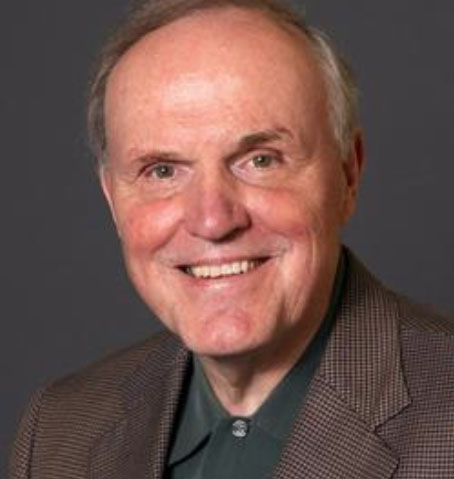 Adjunct Professor and Consultant to the Therapeutic Neuromodulation Program in the Department of Psychiatry and Behavioral Sciences, Northwestern University Feinberg School of Medicine and a Distinguished Life Fellow in the American Psychiatric Association

Dr. Janicak is an Adjunct Professor and Consultant to the Therapeutic Neuromodulation Program in the Department of Psychiatry and Behavioral Sciences, Northwestern University Feinberg School of Medicine and a Distinguished Life Fellow in the American Psychiatric Association. He completed his medical training and psychiatric residency at Loyola University of Chicago in 1976. In 1978, he became a research psychiatrist at the Illinois State Psychiatric Institute. He was a Professor of Psychiatry and Pharmacology, the Medical Director of the Psychiatric Clinical Research Center, and the Associate Program Director for the NIH General Clinical Research Center at the University of Illinois Medical Center from 1994-2004. He then became a Professor of Psychiatry at Rush University and was the Director of the Rush Psychiatric Clinical Research and Transcranial Magnetic Stimulation Centers from 2004-2014. He developed and directed the TMS Center at Linden Oaks Medical Group from 2014-2017.

Dr. Janicak’s primary research interests are in the assessment and treatment of mood and psychotic disorders. In this context, he has conducted over 60 clinical trials. He has been a NIH grant awardee as both a principal and co-investigator. He has authored, co-authored or edited over 500 publications in the psychiatric literature and is first author of the Principles and Practice of Psychopharmacotherapy.

Dr. Janicak was first listed in the Best Doctors of America since 1996 and Who’s Who in America in 2001. Dr. Janicak was named Psychiatrist of the Year by NAMI Illinois for 2003. In 2009, he received the John M. Davis Researcher of the Year Award from NAMI of Greater Chicago. In 2017, he was a recipient of the Who’s Who Albert Nelson Marquis Lifetime Achievement Award. In 2018, he was the recipient of the Illinois Psychiatric Society Educator of the Year Award. He has participated as a principal lecturer in over 500 courses, seminars, symposia and related professional presentations. 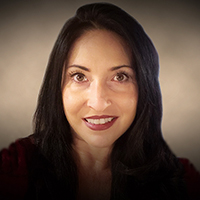